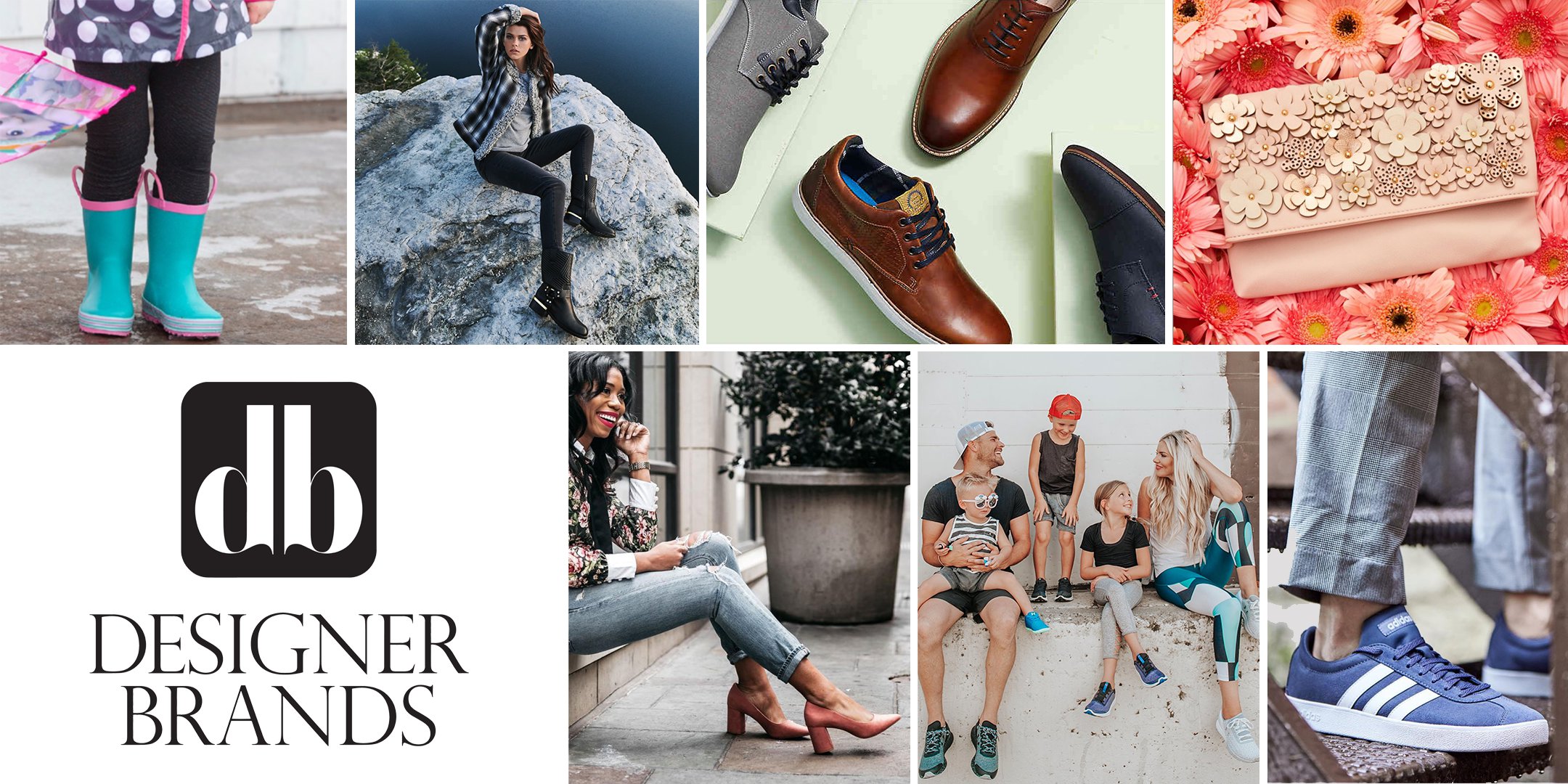 Designer Brands is one of North America’s largest designers, producers and retailers of footwear and accessories.

The Affiliated Business Group operates nearly 290 leased departments for other retailers, such as Stein Mart, in the U.S.

Designer Brands also operates several retail concepts in Canada, including The Shoe Company and Shoe Warehouse, which provide a convenient footwear solution for the whole family, as well as DSW Designer Shoe Warehouse – nearly 150 locations in all.

In 2018, the company acquired Camuto Group, the legendary product design and brand development organization best known for the successful Vince Camuto® brand and the footwear licenses of Jessica Simpson® and Lucky Brand®. The partnership transformed Designer Brands into one of the largest footwear companies in North America with global, industry-leading capabilities in product design, development, sourcing and production.

A public company since 2005, our stock is traded on the New York Stock Exchange as “DBI.”