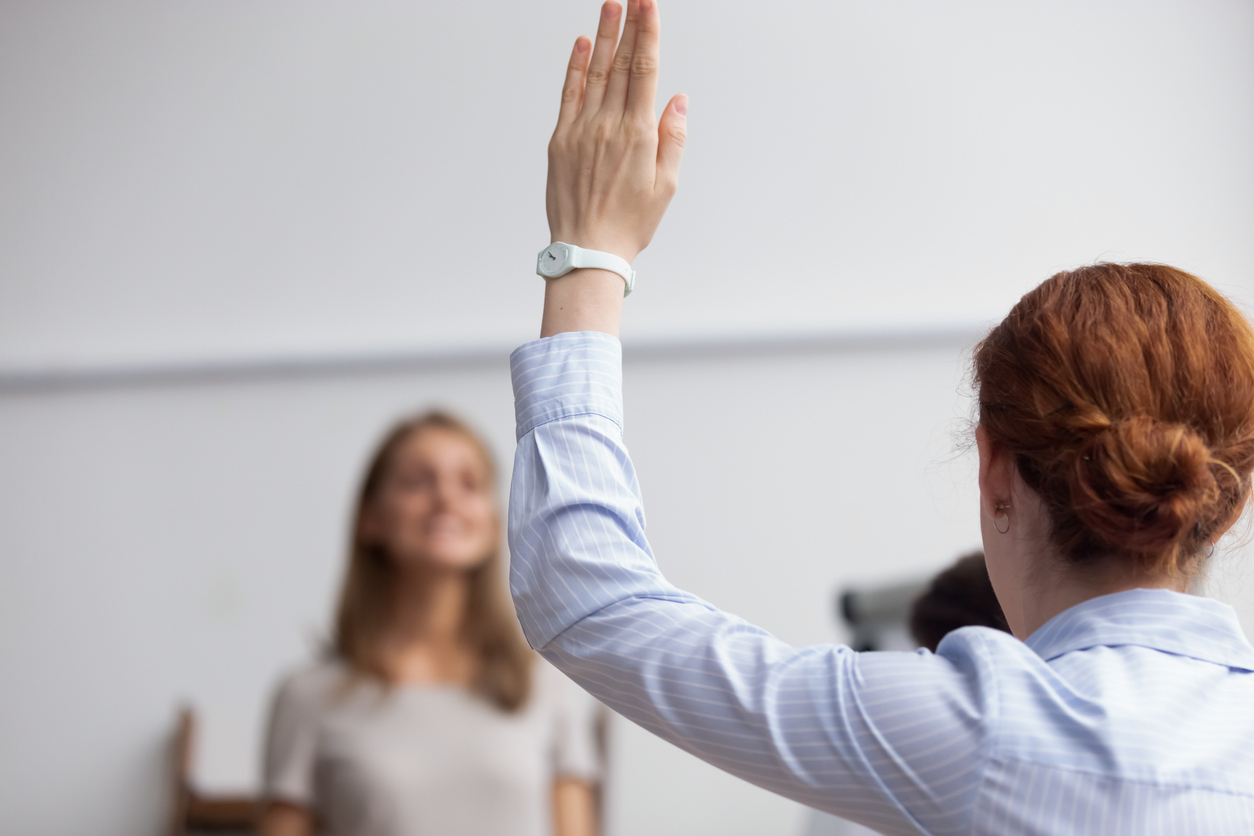 Reading the New York Times on a cloudy Saturday morning, I’ve found the article, “4 Ways to Be Better at Money in 2019”, a summary of the best financial advice of the year from the NYT and Wirecutter. The second of four terrific pieces of advice given in the article is “earn what you’re worth.” From there they link to an article advising women in particular on how to ask for a raise. I recommend all women read it. But I’d like to suggest other ways that women can not only ensure that they are getting the raises they deserve, but also earn the promotions to the C-suite that we see their male counterparts continue to dominate. This domination may not be for only the reasons you think. Here are 3 impactful things you can do in 2019 to raise your profile at work, reach new levels, and earn a significantly higher salary over time.

1. Ask for the job
- One of the reasons women don’t rise to the same levels as men is that they don’t apply for the big jobs as often. There’s loads of research that shows that women will look at a job description and not apply because they don’t have, say, 2 of the 5 requirements, while a man will look at that same list of qualifications and say, “Sweet! I’ve got 3 of the 5 requirements!” So, ask for the job. If the job is in your current company, don’t just apply online. Tell your boss that you are interested in the job and plan to apply, then ask for their feedback. Speak about your ability and desire to learn new things and be ready to give examples of times you’ve mastered something out of your element, and your desire and confidence in your ability to tackle the things that would be new for you in this job. Learning agility is a skill many employers seek, because even once you master the requirements of the role, chances are the job will evolve and continue to change, so leaders want to know that you will be excited to evolve right along with the needs of the job and company. You may or may not get the job, but you definitely have a better chance of getting a bigger role if you apply and ask for it than if you don’t. And if you don’t get the job, that leads me to my next piece of advice.

2. Find out what it takes
- If you don’t get the job, or you simply want to get promoted in place (example: you are a Manager, but your company also has the title Senior Manager), ask what it would take for you to get that job or promotion. Similarly, if your company has performance rankings and you receive anything less than the highest ranking (and often the amount of a company pay raise is linked to that ranking), ask what it would take for you to get the higher ranking. Your boss may not be able to answer that question in the moment, and if so let them know you’d like to set up time to discuss how you can get the promotion (or promotion-in-place, or higher performance ranking) in your next meeting. This forces leaders to really consider, and articulate to you, how you can improve, and even experienced leaders often don’t do this enough unless you ask. Once you get that counsel from your boss, hold them to it. Let them know what you’re doing to work on it and ask for continued feedback. This will hold them accountable in recognizing your efforts with that promotion or higher performance ranking, or in giving you continued feedback if needed. When you do get the job, or promotion, don’t stop – ask what it will take for you to get to your boss’ job one day, or your boss’ boss.

3. Get Connected
- Internal and external networking is key. Don’t just tell your boss you want to do more for the company, find advocates (people who know about your great work) and let them know you are excited about new opportunities in the company. If you don’t have advocates in the company, step away from your desk more often and get to know influential people in your organization at all levels. If people don’t see potential in you to do more in your current company, start networking outside of your company. Ask people what they do and let them know you are looking for a new challenge. Update your LinkedIn profile (with a professional picture), and start applying for the jobs you want, not just the ones that you qualify for perfectly (see point 1). And when you get an offer outside of your current company, many state laws don’t allow employers to ask about your current salary or salary history, so be prepared to talk about what your salary expectation is in taking this role, based on what you believe you are worth and that job typically pays. Do some research here - this can help you make a big jump in pay if your new job is at a different level than your current one.

No one is born into the C-suite (outside of family company heirs); the majority of professionals who have made it there work hard and have successfully discovered what it takes to get to every level ahead of them. I’m in no way implying that serious advantages have not been given to some over others (based on race, gender, sexual orientation, appearance, socio-economic circumstances, and so much more) that give way to an easier rise to the top. There should be accountability on company executives and law-makers to create pathways for all to success. But what is in your control is something that most who have made it to the C-suite do well: They ask for the job even when they may not be perfectly qualified, they ask for feedback on how to improve in order to keep growing, and they apply the feedback and learns. And they are well networked inside and outside their company, so they are thought of more often when the big jobs (with bigger paychecks) become available.